Bloody PredatorToday we had a lot of figures added from the world of Funko.  We added figures from Sci-Fi, Inside Out and Marvel.  We also added figures from the Portal 2 Sentry series which are now pretty much sold out everywhere.  So openblindboxes.com is the only place to get them.

From funko we added a lot of figures from the Sci-Fi Mystery Minis Series. 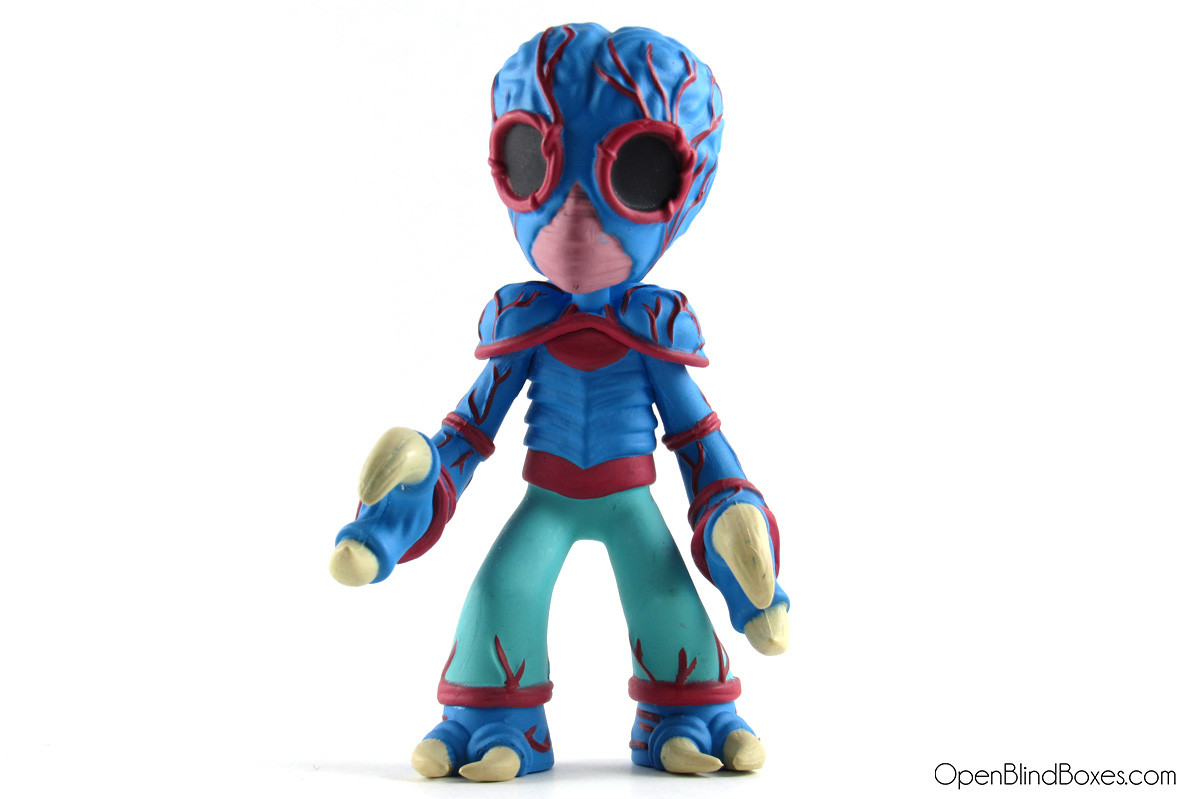 From the Inside Out Mystery Minis Series by Funko we added Joy holding a memory ball and the Subconscious Guard that was a Hot Topic Exclusive. 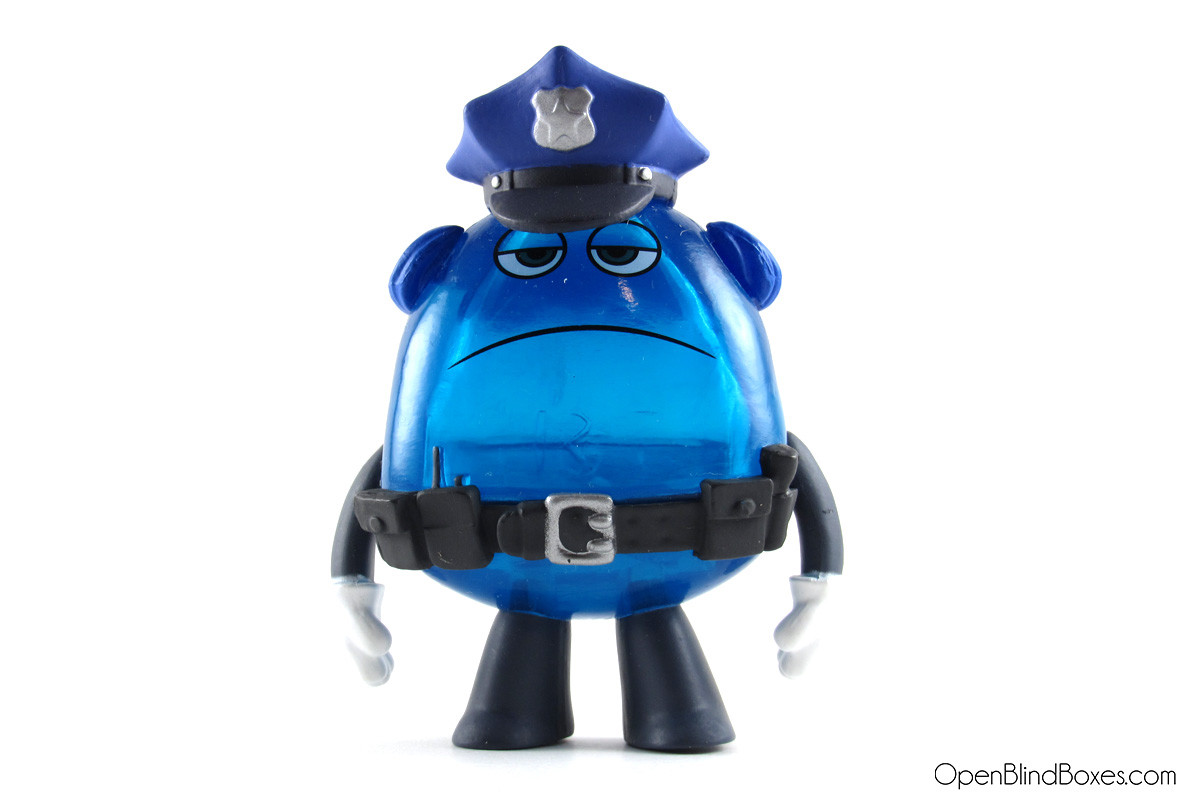 We also added our first figures from the Portal 2 Sentry series by Neca.  These guys are sold out everywhere we looked so we are very happy to have some added for our customers. 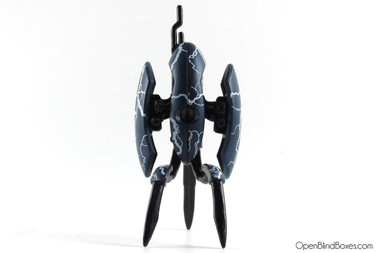 All prices are in USD. Copyright 2020 openblindboxes. Sitemap | Ecommerce Solution by BigCommerce